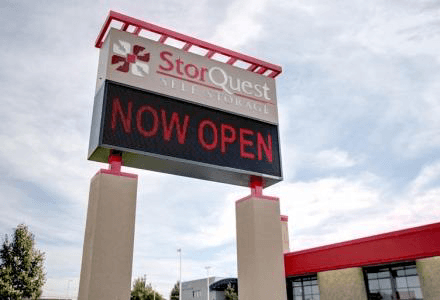 Proof You Can Green Anything

PROOF YOU CAN GREEN ANYTHING 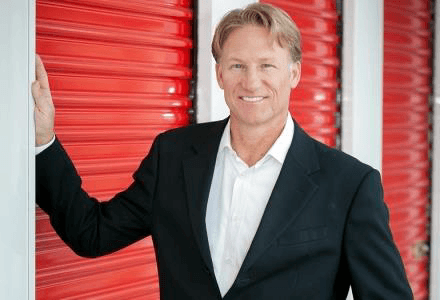 You can green an office. You can even green eggs (and ham). So why not self-storage? William Warren Group CEO Bill Hobin tells us his company, which operates the StorQuest brand of self-storage properties, has been adding green features, such as exterior lighting operated by photoelectric sensors, LED signage, landscaping with low-water plants, and motion sensors in place of light switches. Old roofs are being retrofitted with “white” low-energy, low-heat roof applications and coatings. (Then the old roofs are presumably put in storage, with all the other things we don't need but refuse to throw out.)

units for $33M. (We have a Dante Bichette rookie card in storage that we swear will be worth twice that much someday.) The properties will be rebranded as StorQuest and get green features. WWG now has 14 self-storage properties in Greater Denver. Bill says that there’s more opportunity in our market because demand remains high, while supply is tight.