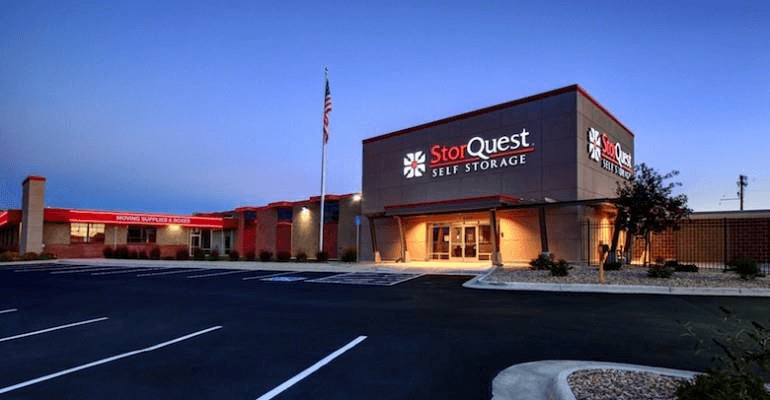 Kristen Partipilo, a spokeswoman for William Warren, confirmed an Aug. 6 report from Bloomberg that the storage operator had formed a partnership in July with The Carlyle Group to develop self-storage facilities. No other details were available.

In its report, Bloomberg cited an unnamed source familiar with the deal. Partipilo declined to comment further.

In October, Bloomberg reported that Carlyle was focusing more on investments in self-storage, senior housing and manufactured homes as it retreated from investments in the apartment sector. According to a January report from National Real Estate Investor, Carlyle had been looking for the “right partner” to enter the self-storage sector. Now, it appears that partner is William Warren.

Santa Monica, CA-based William Warren operates 92 storage facilities in eight states, mostly under the StorQuest Self Storage brand. The company has both developed and purchased those facilities. Last fall, for instance, William Warren opened a 74,000-square-foot StorQuest facility in Denver that had been an industrial warehouse.

On its website, William Warren says this about its development strategy: “Our strong existing relationships with industry consultants, lenders and building contractors allow us to expedite development procedures, to save project time and money, and to accurately assess economic viability of a new storage development.”